These pages concern safety issues at the Shearsby Crossroads, namely the A5199 junction with Saddington Road and Bruntingthorpe Road. 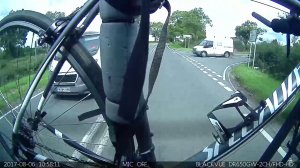 A bad example of overtaking 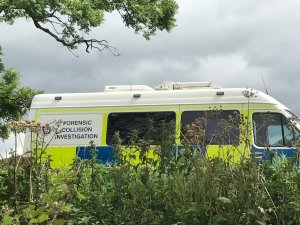 Ann Dresses up for Petitioning 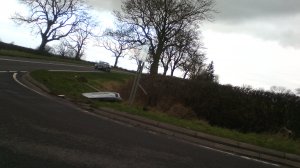 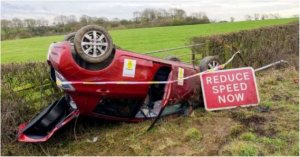 The Neighbourhood Policing Unit is Broughton Astley and Walton.